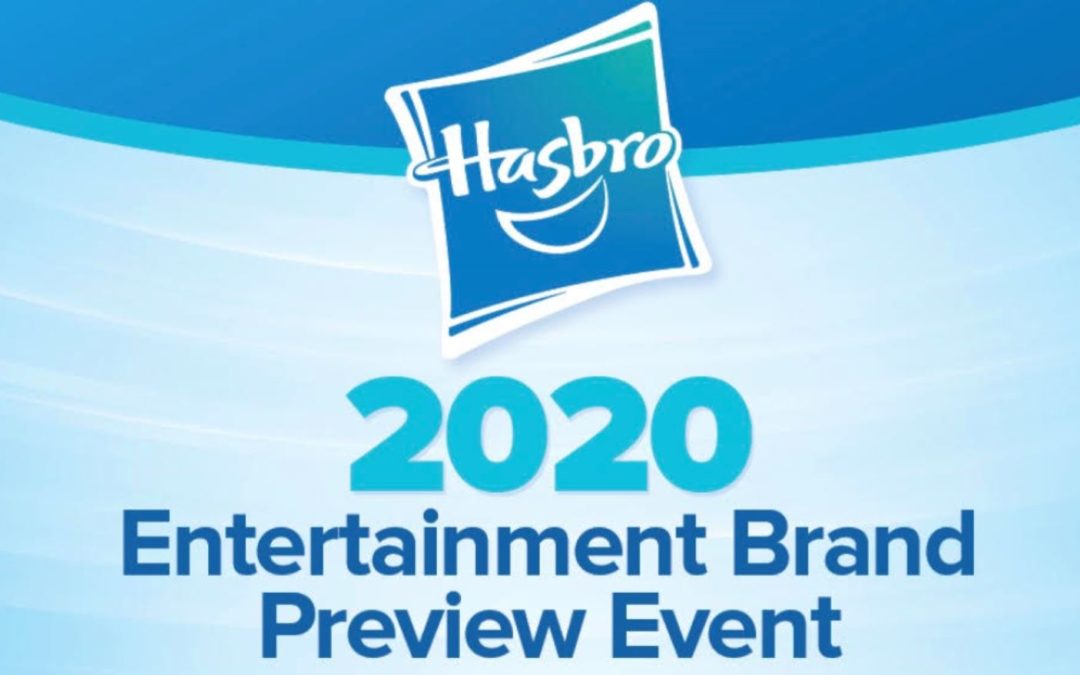 Where have these videos been all my life?!

Over in the G.I. Joe Discussion Group on Facebook, Jared has posted a few links to some videos on YouTube taking a peek at the Toy Fair events of years past, including the 90th Toy Fair from…  1993!

It is an amazing dance back in time as we see some great mid 90s G.I. Joe product, remember how damn prolific Playmates Toys was back then, and see a bunch of great toys that I have ZERO recollection of.

Seriously that TMNT vehicle that snags the Foot Soldier in the first few minutes is amazing.  Why do I not know what that thing is?

Check out the video below  as well as the Sgt. Savage presentation from 1994 and make sure to poke around that YouTube channel for some more good stuff.

First, I need to know, though… WHAT IS THIS AND WHY DON’T I HAVE IT?

It’s been a bit of a break since we posted our last episode, and it seems like the world of G.I. Joe has turned inside out and backwards since then.  Excitement about Toy Fair blitzed the online community, only to be defused by the rumor that Hasbro will not be in attendance at JoeCon, and an underlying uncertainty about the future of our favorite brand.  We also had a chat with none other than BJ Ward, the voice of Scarlett from the Sunbow animated series!

Well, to celebrate the sure fire collapse of all toy related patriotism, Gary took a strike from the show and is absent from Episode 90.  Actually, Chuck is, too, but we figured that was more due to laziness.

However, Mike and Justin called in the reserves as Dave from Toy World Order and the immortal Erik Arana from Boss Fight Studio joined us on the program!  Check out the latest episode on Podbean or embedded below, and hit up the Show Notes after the jump.

END_OF_DOCUMENT_TOKEN_TO_BE_REPLACED

One very cool licensed item that was debuted last year were some great mini figures by the Loyal Subjects.  Packaged in blind boxes these unique items had some great chase figures as well as a really  cool and unique design aesthetic.

GeneralsJoes Twitter friend Matt Guzy from Awesome Toy Blog acquired a catalog from the Loyal Subjects at Toy Fair, and within was a listing for Series Two of their G.I. Joe items!

Characters like Roadblock, Beachhead, and Cobra Trooper are shown in the catalog, among others.  Check out the mirrored image below and big thanks to Matt for the heads up.  Follow him on Twitter for some great Toy Fair coverage.

I’ve seen some questions about identifying the Kre-O releases, so I’ve updated the Kre-O SuperPage to include all of the latest images and assortment information to reflect the new additions.

Hit up the G.I. Joe Kre-O Super Page and scroll down to Wave 3, where you’ll see the two new waves announced yesterday as well as the boxed sets.

At some point I’ll probably do up a 50th Anniversary one as well, but it doesn’t feel like there’s quite enough details released to warrant that as of yet.