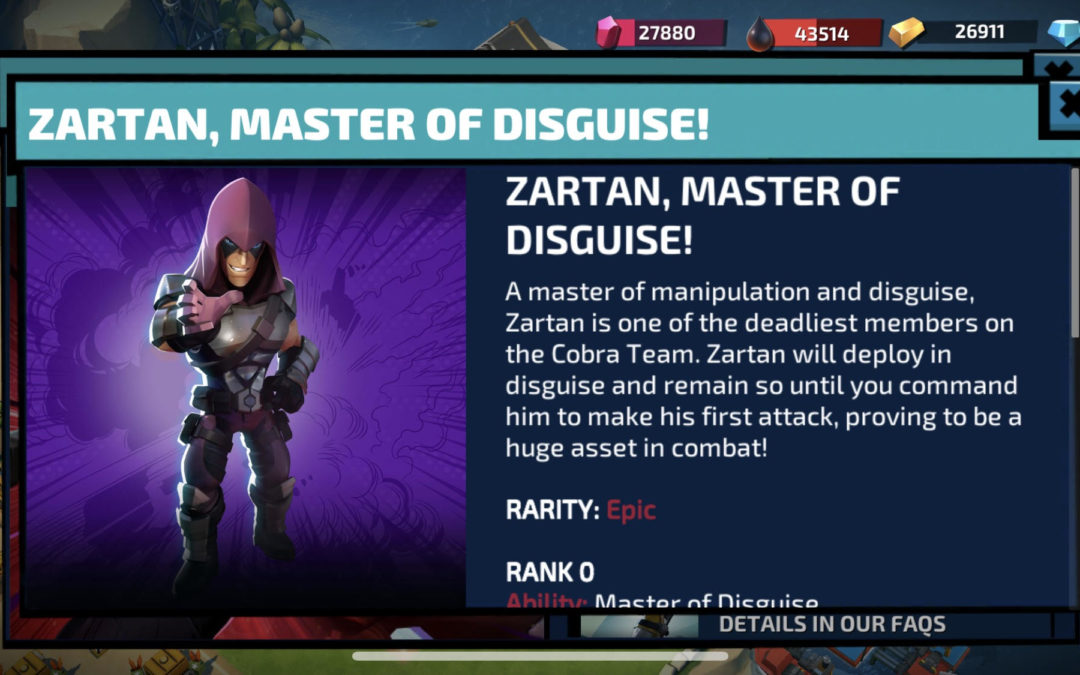 Word has gone out today that the rumored mobile game G.I. Joe: War on COBRA now has an official launch date!

D3 Go! and Emerald City Games are bringing War on COBRA to your favorite device as of January 20th, 2020. It is available for pre-registration now on Google Play only. Check out the launch trailer, detailed fact sheet and all sorts of cool press images below.

I was able to get access to the beta version of the game a while ago, and while the beta was a little clunky, the overall game play was fun, and I’m looking forward to playing it for real shortly! 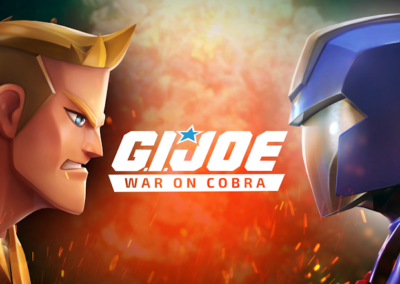 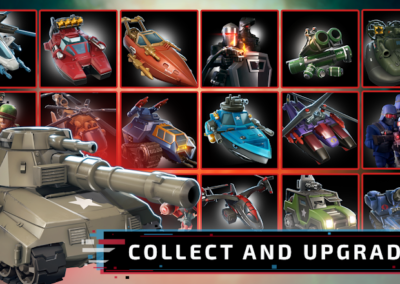 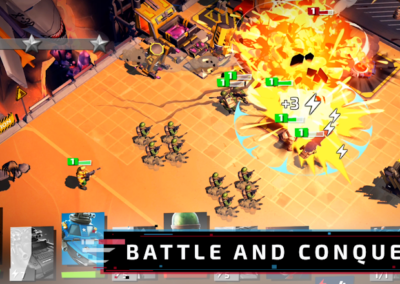 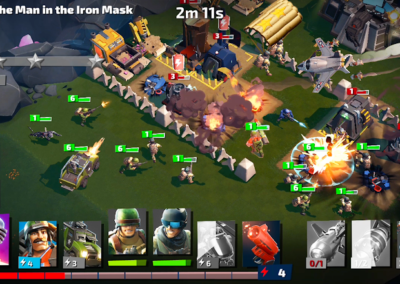