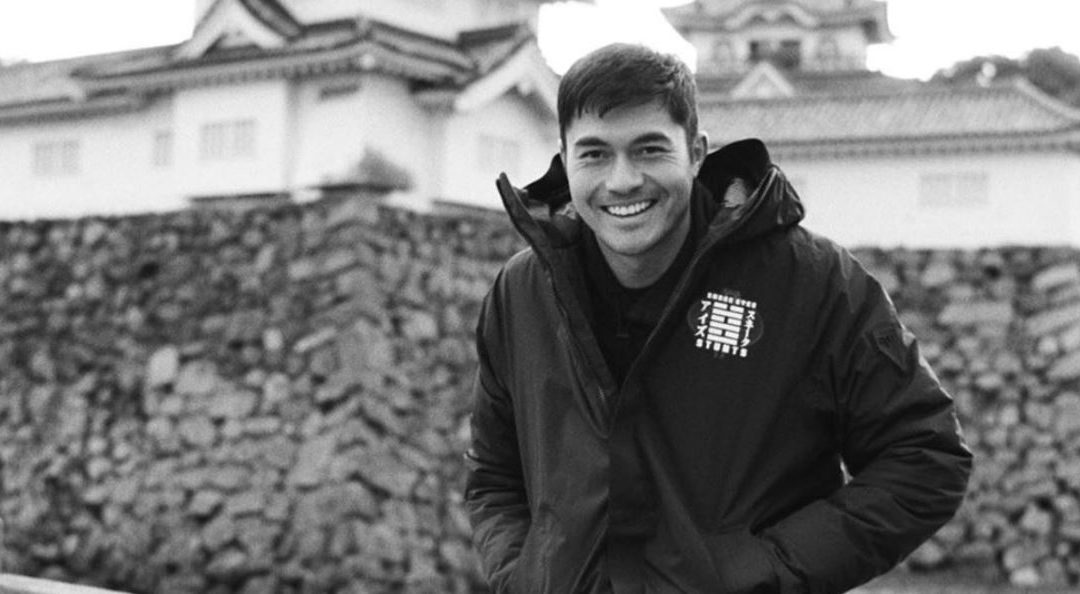 Courtesy of Henry Golding’s Instagram account, we find out that the Snake Eyes film is officially entering its final week of shooting! This is exciting news and depending on post production certainly lends additional credence to meeting that October, 2020 release date.

And damn… where can I get one o’ dem windbreakers? 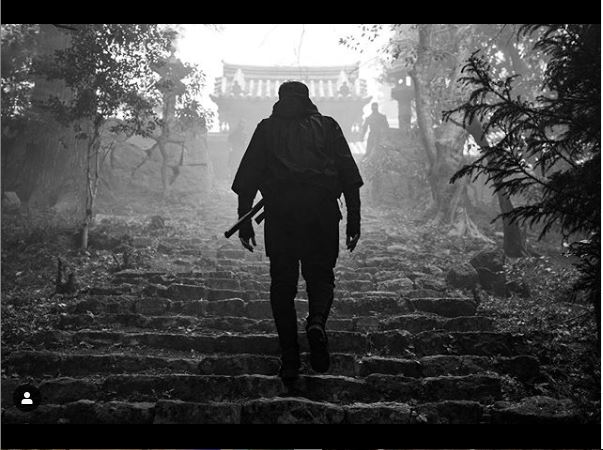 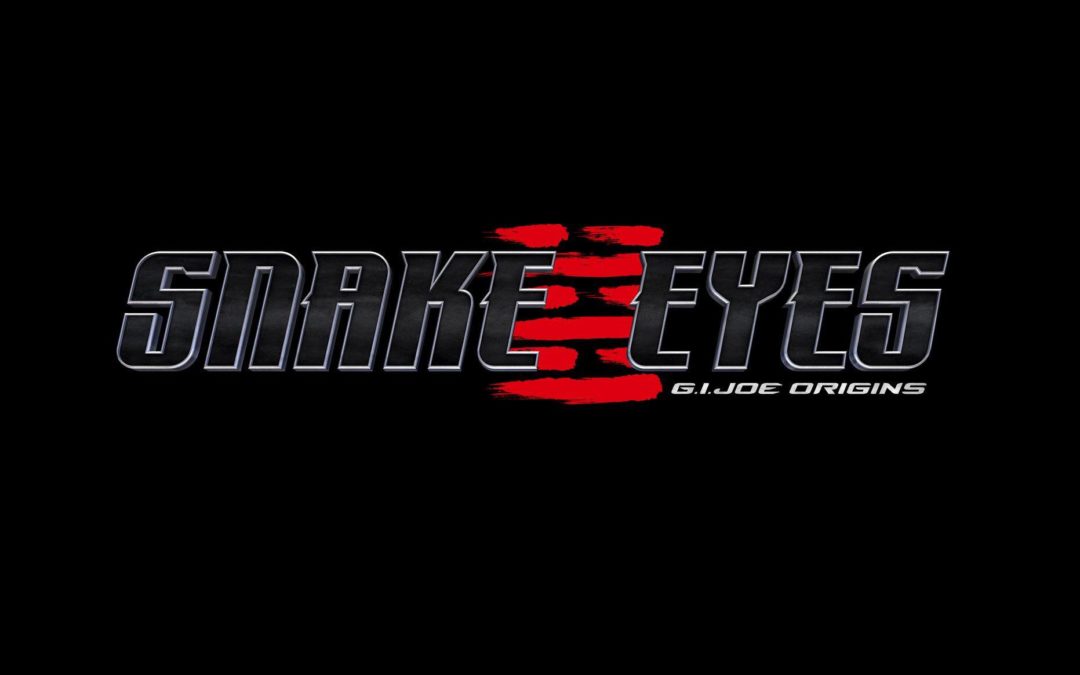 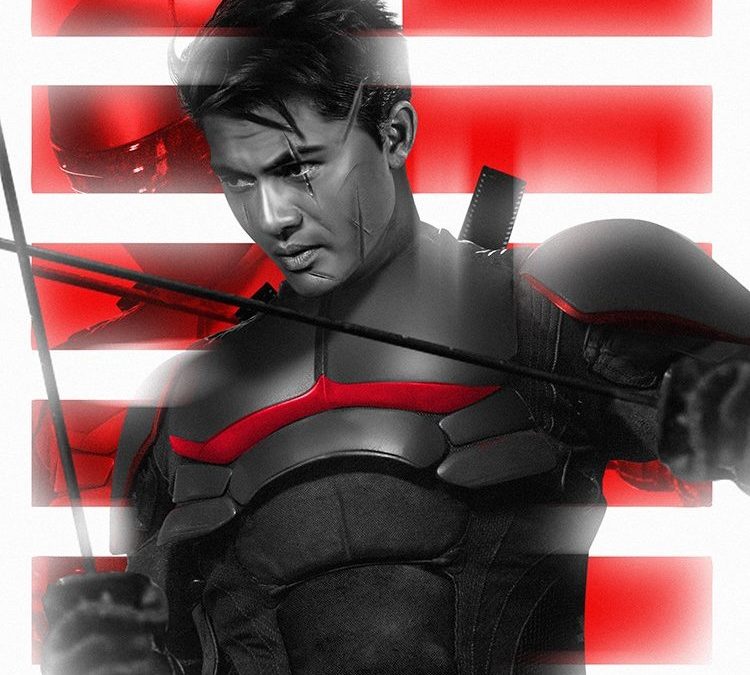 This is fantastic news from a pure talent perspective as Mr. Li has had his fingers in some of the most stylistically appealing films in recent memory, including Pacific Rim, Star Trek: Beyond, X-Men 2, and a litany of others (you can check out his portfolio right here).

Of course, that does bring up some questions… everything we’ve heard about the Snake Eyes film to date indicates it’s a prequel and that it takes some serious cues from 1970’s Kung Fu films.  Personally, I struggle a little to see where Mr. Li’s style dovetails with 70’s Kung Fu, but based on his qualifications alone, I remain exceptionally optimistic.

Be sure to check out the latest Full Force News Burst as well to get our initial reaction and opinions to this news. 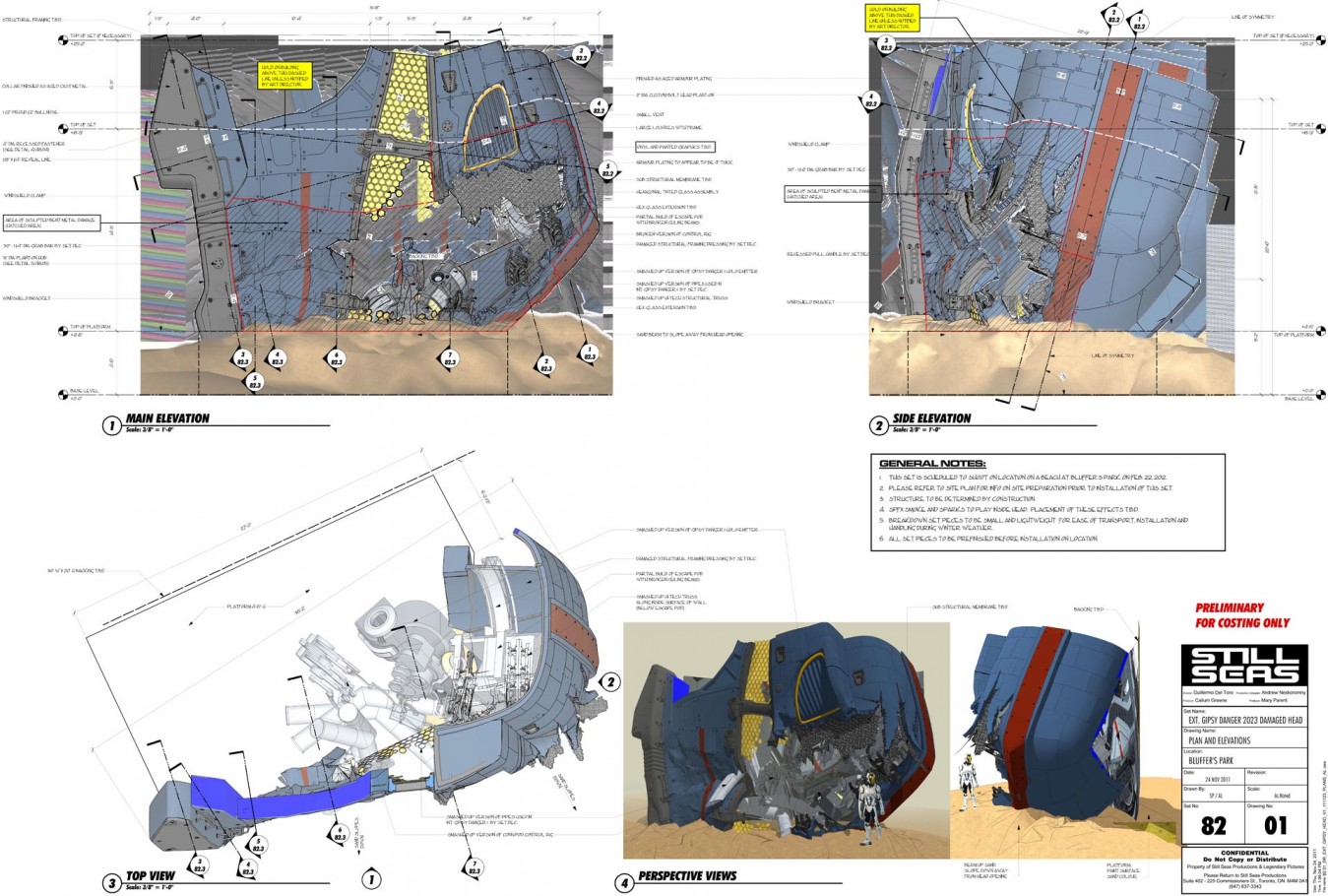